SAO PAULO, Feb 8 (Reuters) - Brazilian President Dilma Rousseff has told visitors she believes Boeing's (BA.N) F-18 is the best jet among three finalists in a multi-billion dollar Air Force fighter tender, but she is still pressing for better terms on technology transfers that are critical to any deal.

Rousseff raised the issue of the jet tender during a meeting in Brasilia on Monday with U.S. Treasury Secretary Timothy Geithner, sources with knowledge of the conversation told Reuters. They spoke on condition of anonymity because of the sensitivity of the talks.

Rousseff told Geithner she considered the purchase of at least three dozen jets as a way to not only modernize Brazil's Air Force but also potentially to improve strategic and trade ties with the United States -- a major goal of her foreign policy since taking office on Jan. 1.

However, Rousseff said she remained concerned about the transfers of proprietary technology that Brazil wants as a way to help develop its own defense industry as part of any deal.

She is seeking both improved terms from Boeing and further guarantees from the U.S. government that it will allow sensitive military technology to change hands, the sources said.

The other finalists in the bidding process are the Rafale jet built by France's Dassault (AVMD.PA) and the Gripen NG produced by Sweden's Saab (SAABb.ST).

Rousseff's comments -- plus her previous decision to delay the tender instead of immediately awarding it to Dassault, as many of her defense chiefs wanted -- suggest that she is leaning toward the Boeing bid but is still pressing companies to come up with better terms in a deal that will shape Brazil's defense alliances for decades to come. [ID:nN18151639]

Boeing spokeswoman Marcia Costley said the technology transfer guarantee was an issue that would be decided by the two governments.

The company is willing to provide Brazil with further technological know-how and other assistance in areas such as transport, satellites and weapons systems as part of the deal, she added.

"Boeing has the capability and resources to live up to its promises on ... technology transfer and the track record to prove it," Costley said via e-mail.

OBAMA TO VISIT IN MARCH

http://media.theage.com.au/news/nationa ... 21712.html
Anyone who fights for the future, lives in it today
Нагоре

http://aeropress-bg.com/novini/36-news/ ... ornet.html
Anyone who fights for the future, lives in it today
Нагоре

Boeing F/A-18F Super Hornet flies with CFTs and weapons pod
By Dave Majumdar on 9 August, 2013 in Uncategorized
Boeing has released this photo of a US Navy F/A-18F Super Hornet in the air equipped with conformal fuel tanks and a weapons pod near Saint Louis, Missouri. The hardware is not functional, but is designed to test the aerodynamic qualities of the tanks and pod. Some advanced low-observables treatments are also expected to be tested on the jet which is being leased by the company for the trials. 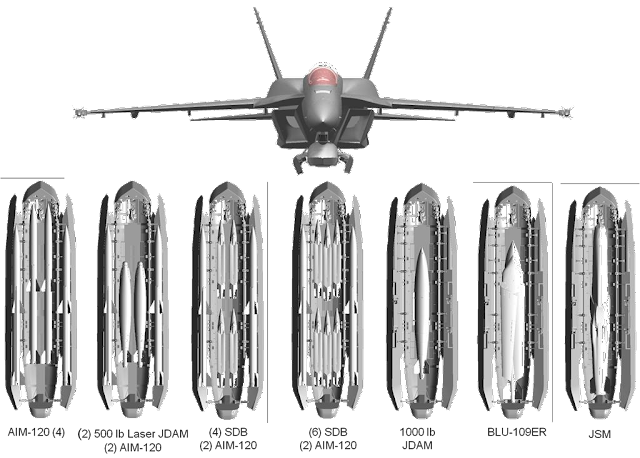 Anyone who fights for the future, lives in it today
Нагоре
Отговори
28 мнения