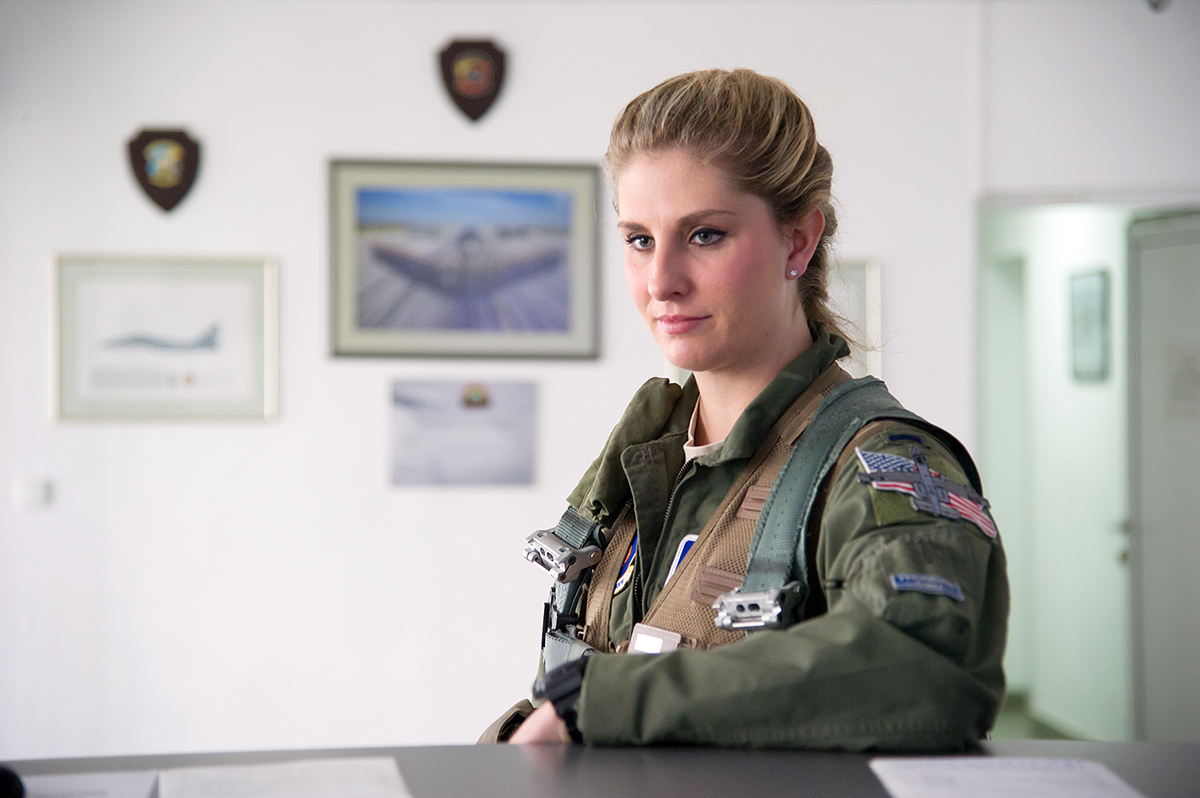 
“We had the Rustics out there [callsign for Forward Air Controllers that direct aerial attacks from the ground], and we had a Mi-24 Hind attack helicopter and then two A-10s, so we were working coordinated attacks on the range. It was the first time the Bulgarians have done this. It's definitely the first time I've been able to work coordinated attacks with a Hind.”

“Starting off, we worked on timing and deconfliction. The type of attack—the game plan—was a sectored sequential timing based off a time over target (TOT). So the way it would work was that we both held deconflicted in our airspace east and west of the target. Since the ceilings [the space between the ground and the cloud deck] were pretty low, we were holding about fifteen hundred feet AGL [above ground level], and the helicopters were holding at right around three hundred feet AGL."

"We were still laterally deconflicted east and west from the target, and so then we would set a TOT for a hog or boar flight, that was us, and a TOT for the Hinds. We would then ingress into the target area first and do our weapons delivery, egress, and then the Hinds would be in shortly after us to do their weapons delivery and egress as well. It was a target rich environment for sure, something that as a two ship of A-10s there were still additional targets that could be hit, so the Hinds were of good use.”

“They also have different ordnance. They were carrying different ordnance than we were, so they were using rockets, and we were using bombs and guns. Different weaponeering considerations as well. They bring a further option to the fight. It went off pretty much without a hitch. Definitely once we got to the second and third attacks it was flowing pretty smoothly.”

“After the mission we'll sit down with the forward air controllers and with my flight lead and we'll discuss our portion of the scenario. I'm not sure if the Bulgarians are planning on meeting us here or not, but we'll probably do an over the phone debrief or maybe debrief tomorrow after we gather all the data and information from the sortie.”

“I learned that each platform has different tactics, techniques, and procedures, and they operate a little bit differently. We are really used to working coordinated attacks with other A-10s. Every platform has something different that they bring to different tactical scenarios or tactical problems that are presented. So for me the biggest thing was learning the timing references of working helicopters into a coordinated attack. They don't move quite as fast as an A-10, so you have to think differently about what TOTs you would use for them separate from, you know, what you might give an A-10.”